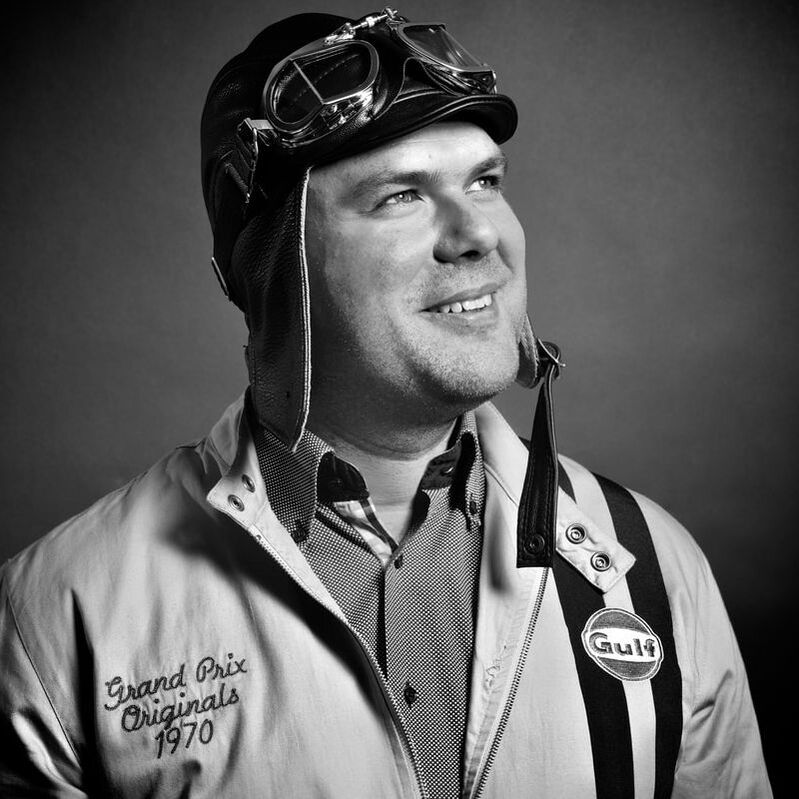 Glenn Vanbellingen is the author
of the Gin Ur Way Blog
and organises several
Spirit tastings every year.​